WHO BROUGHT MORE FUN TO MORE PEOPLE? NO ONE. R.I.P. STAN LEE. "EXCELSIOR!"

It's not often that we can point to a single person who we have never met but nevertheless had a huge impact on our lives. For me, it's names like Gene Roddenberry. George Lucas. Jack Kirby. And, of course, Stan Lee. 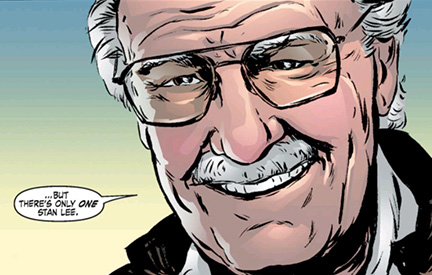 I discovered comics when I was around five years old. My Grandpa had taken me to the barber and while I was waiting for him to get finished up, I glanced at the usual stack of magazines that you normally find in such places. But forget Field and Stream. Sitting there in all its bright, primary colored-wonderfulness was a comic book. My first comic book. Superman, specifically. I picked it up and was instantly hooked. I couldn't wait to get my next hair cut! 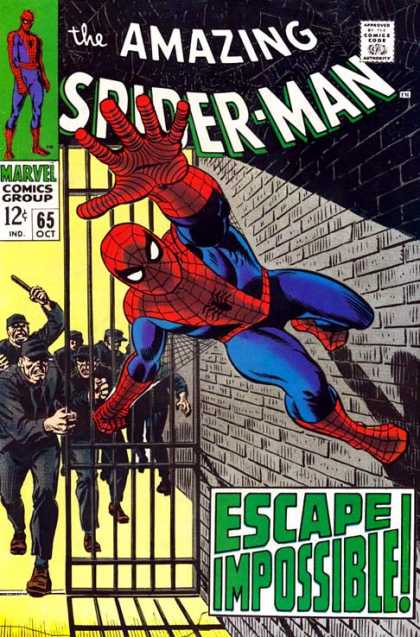 A few years later I was in a neighborhood corner drug store (yes, such places actually existed) and spied my first actual rack of comics. Oh, man! I was allowed to buy some to keep me quiet during our vacation. While I don't remember most of titles in that small, first stack of magic, I remember one of them vividly: The Amazing Spider-Man # 65 (October, 1968). I had seen the Spider-Man cartoon on TV (what kid in the 60's didn't?) but had never seen an actual comic. This one was a fantastic way to meet the character with a bit more depth than the cartoon had offered.

It was drawn by one of the greatest Spidey artists of all time, John Romita, Sr., and was written by none other than Stan Lee himself. I must have drawn that cover (poorly, alas) a thousand times. I was hooked!

Since money didn't grow on trees, I had to really scrounge for my comics money. I got a small allowance that I added to lawn-mowing and snow-shoveling money to keep my new-found habit going. Over the years, many more of Stan's creations would be at the heart of my reading list including X-Men, Avengers, and most-especially, The Fantastic Four. I became a FF fanatic and worked to try to find as many back issues as I could find. To this day I think that Stan's best work came from his partnership with Jack Kirby. It's not a coincidence that a vast number of the Marvel movies include Kirby's name along with Lee's. While I know their relationship was tumultuous, that conflict yielded some of the greatest comics ever made. 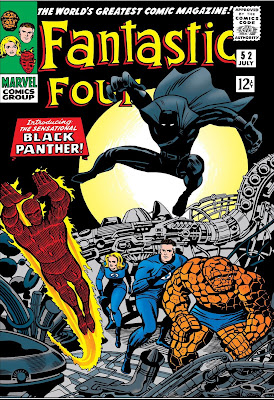 (As an aside, why can't anyone get Fantastic Four right on film?!???)

I went on to read comics for decades. One of the coolest offshoots of that was that my little brother, John Michael, got hooked as well by reading his big brother's stash. We would talk comics for hours! Those are some of my favorite memories of my entire life.

Stan Lee's work has never been better known that it is today. Every Marvel movie has at its core a Stan Lee story or creation. His work will no doubt make a continuous mark for a long, long time.

So rest easy, Mr. Lee. Your legacy is in good hands. And this comics fan thanks you profoundly for bringing some happy moments to a young boy that needed all the joy he could find.

LLAP and, just this once, "Excelsior!"