The latest auction catalog from Screenused is available and, as usual, there's some very nice Star Trek pieces from many of the various Trek incarnations. But the jewel of the auction has to be (for Star Trek fans, at least) a beautiful, complete Captain Kirk Class-A uniform from Star Trek: The Motion Picture worn by William Shatner himself. These are definitely hard to come by. The catalog says the piece "may be the finest example surviving", and they may well be correct. Not a single one was sold at the big Christie's Trek auction in 2006 and that auction had everything.

The uniform is very unusual in that it is complete, featuring:

The opening bid is a bit steep at $25,000 which will definitely weed out all but the most hardy of bidders. Will it sell at that starting level? We'll have to see. But one thing is for sure – we're not likely to ever see a better specimen!

Check out this piece and other great Star Trek items at the Screenused site:  Screenused Catalog

So who would you use to promote the freewheeling fun of California? Why, William Shatner, naturally! Nothing says "cool" like The Shat, right? Not sure what the message is intended to be other than "old people are confused (and funny) – even in California". Oh, well – we'll take our Shat anyway we can! 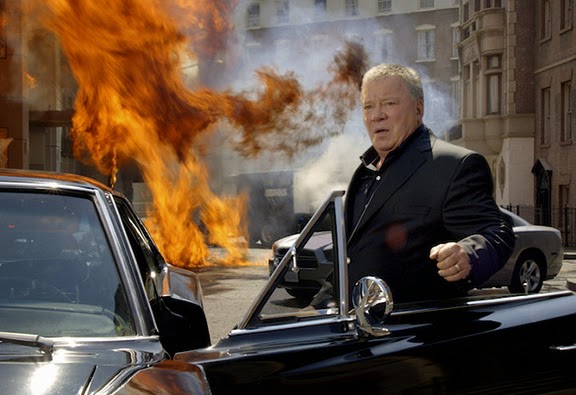 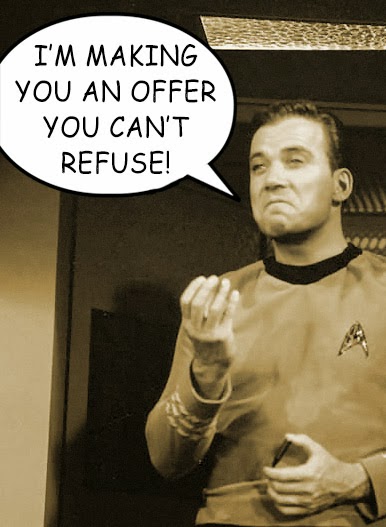 TREKtacular is a once-in-a-lifetime opportunity for Trek fans from far and wide to see some of the biggest Star Trek names all in one place in a Midwest venue.  As part of Planet Comicon 2014, TREKtacular will feature a lively show with the entire original bridge crew of Star Trek: The Next Generation (minus Picard), along with Star Trek pop-culture icon – Captain Kirk himself – William Shatner.  The event will be held in the Kansas City Convention Center at 4:30 p.m. to 6 p.m., Sunday, March 16, 2014.

Tickets for this event are on sale now through Ticketmaster, and range from $49.50 to premier seating at $149.50 – a steal considering the number of guests being brought together.  There’s been a lot of buzz generated and demand is high so make sure you buy early before the event sells out.  And for those who can’t make it to the convention, you don’t have to buy a ticket to Planet Comicon to attend this event.

More information is available at the Planet Comicon 2014 website.  Come check out this incredible NextGen reunion, and a chance at seeing William Shatner in action! 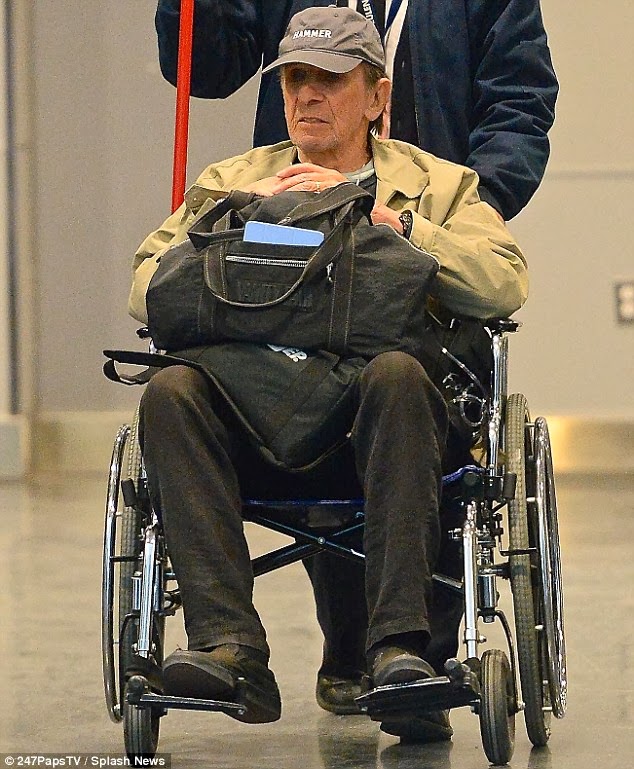