In an effort to get my stuff out of boxes and into the real world, I created this display for my screen-used Klingon weaponry. I made it from an old piece of slatboard which I then painted and weathered to get that "used Klingon" feel. It is directly lit from a ceiling mounted spotlight. I'm thinking about adding some title cards to each piece. 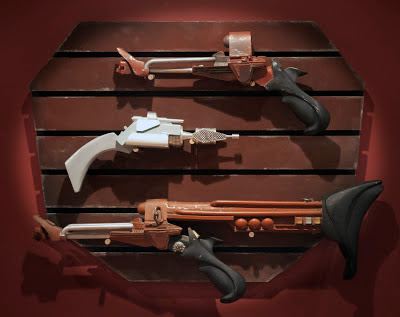 The Complete Guide to Starfleet Style OR Everything you ever wanted to know about TOS movie uniforms!

To say that I like the uniforms from the TOS movie era is a bit of an understatement. I don't simply like them – I'm fascinated with them. Absorbed. Beguiled. Enthralled. In short: I dig 'em!

Which is why I've been so focussed on adding a full compliment of those uniforms to my screen-used collection. To that end I've been able to land almost every version of Starfleet uniform as seen in Star Trek II: The Wrath of Khan through Star Trek VI: The Undiscovered Country. 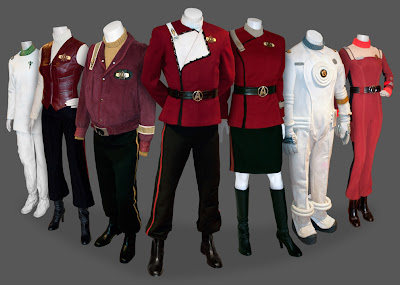 1. The Class-A Officer's Maroon. This is the pinnacle of Trek uniform for me. I'm fortunate enough to have both male (Spock's!) and female (Rand's) versions.

2. The Officer's Maroon Bomber Jacket. A variant of the standard Maroon, the Bomber was only worn by three characters: Captain Kirk, Scotty and Starfleet Commander Morrow.  My version is a Scotty as seen in Star Trek III and is a very rare piece.

3. The Officer's Vest. Another variant of the standard Maroon, a Vest version was only worn by three characters: Kirk, Scotty and Saavik. Mine is a Saavik from Star Trek III and is made of leather.

4. The Engineering Radiation Suit. Seen throughout the film sires, the distinctive Rad Suit came to represent Scotty's department. The Rad suit is not so much a uniform as it is a protective suit, meant to shield Scotty and his Engineers from any harmful radiation in the ship's warp core. Mine is a variant worn by one of the Starfleet Assassins in Star Trek VI.

5. The Crewman Jumpsuit. Also maroon in color, the Jumpsuit was worn by enlisted personnel throughout the Enterprise.

6. Sickbay Scrubs. First seen in Wrath of Khan, McCoy and his staff wore their distinctive white uniforms while on duty in Sickbay. My version is a standard female nurse.

I did say I had "almost every version" of uniform. The only significant version I'm missing is the maroon suit worn by security personnel. While I hope to land one some day, for now I'll have to settle for being security-less.

In the near future I'll be featuring each style of uniform in individual Blog installments, giving some insight about the design, accessories and history of each. It will be scintillating reading for every fan of Starfleet couture! 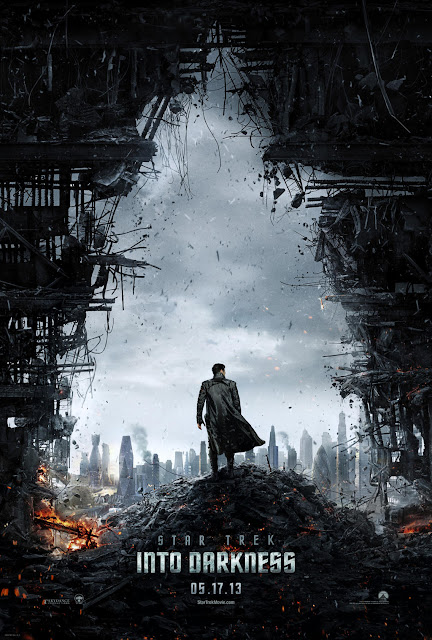 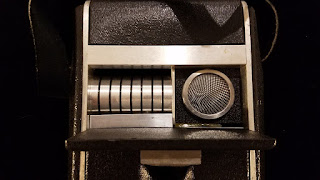 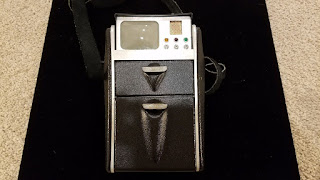 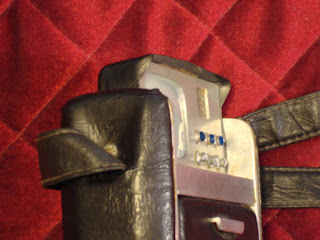 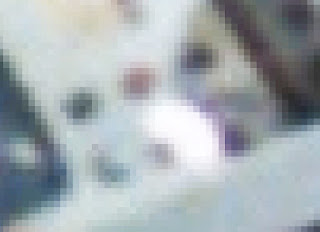 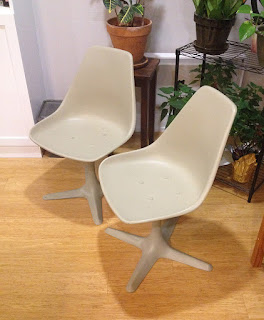 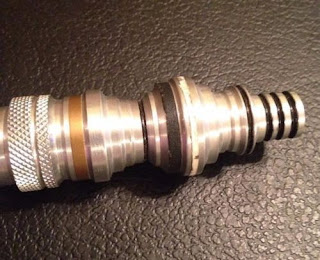 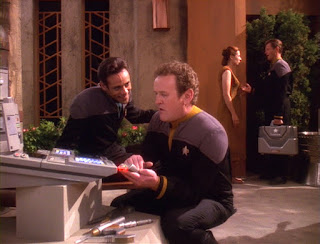 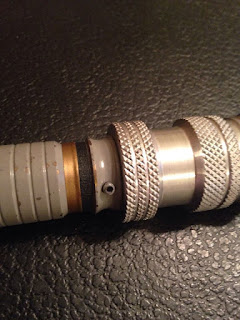 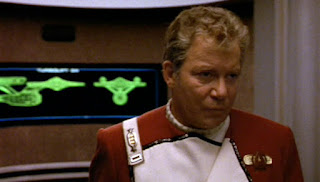 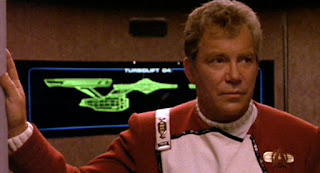 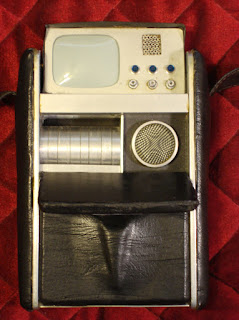 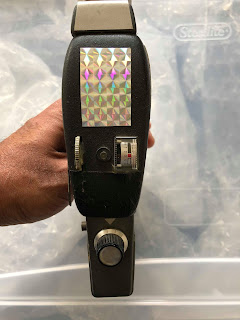 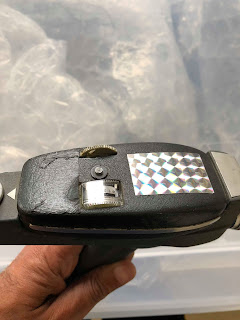 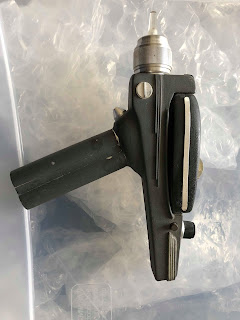 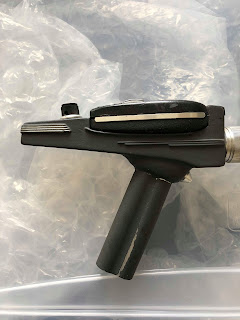 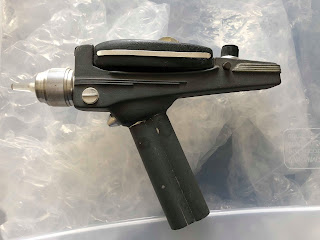 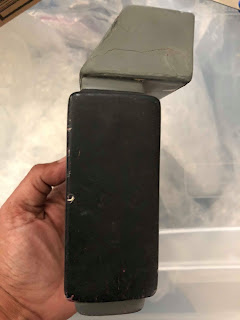 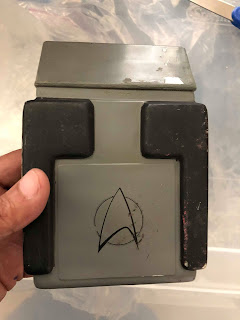 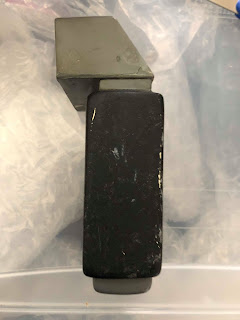 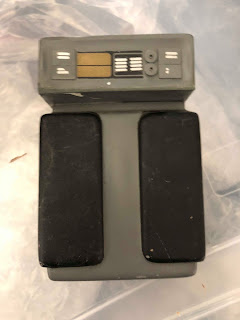 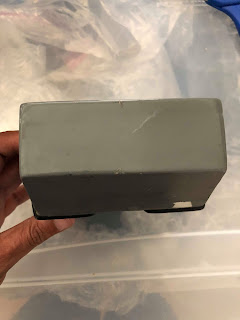 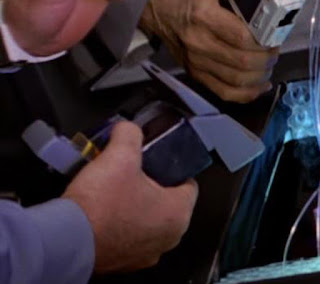 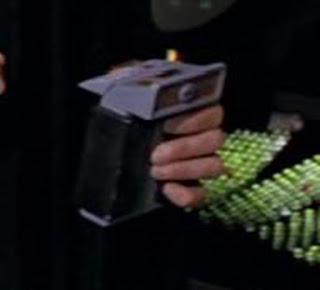 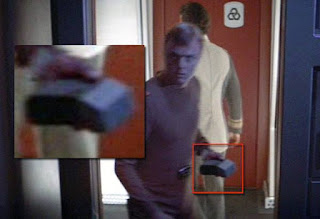 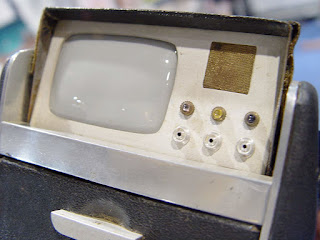 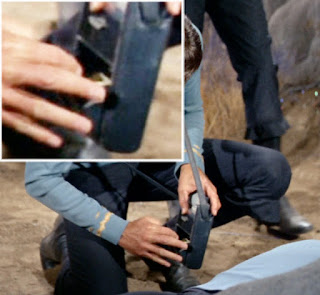 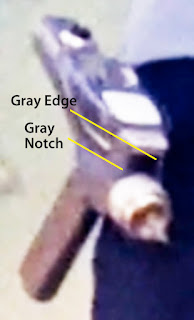