HAPPY 100TH BIRTHDAY TO JACK "THE KING" KIRBY! GONE BUT NEVER, EVER FORGOTTEN!!

One hundred years ago, a force of nature was born named Jacob Kurtzberg, who millions of comics fans would come to know as Jack Kirby. If you don't know who he is, shame on you! One of the all-time-greats, Kirby, along with Stan Lee, began to build what we now know as the Marvel Universe with Fantastic Four #1 in 1961. He would go on to co-create dozens of well-known characters for both Marvel and DC. He was one of my favorite story-tellers and I owe him a lot! 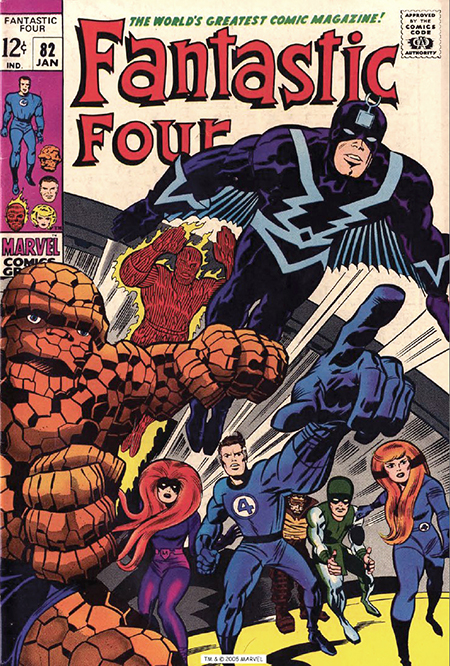