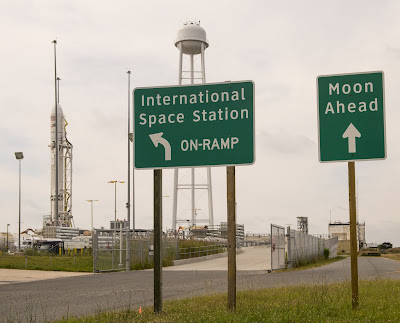 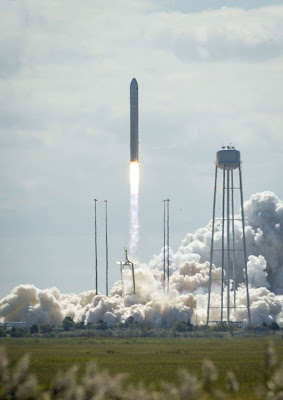 To have private enterprise involved in space is a big step in the right direction (UP!). To see a rocket launched from Virginia, of all places, seems strange to those of us who grew up with everything launching from The Cape, but it shows how far we've come.

Up next: Warp Drive!